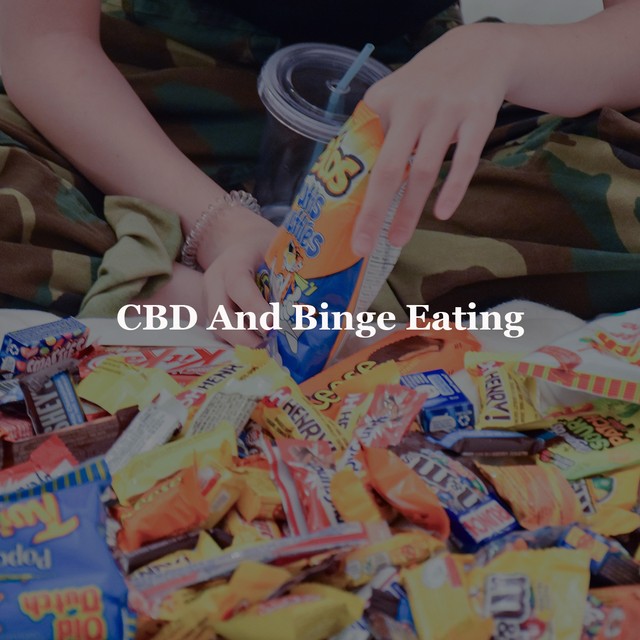 FREE delivery within Calgary City Limits and FREE shipping on all orders > $125 (before GST). Dismiss